This is the distressing moment a man was dragged away by a blood-thirsty lion
after entering its enclosure at a wildlife park.

Horrified onlookers scream in terror as the man is dragged along the ground of
the big cat pen like a rag doll, towards some bushes.
It is believed the shocking clip was filmed at a park in South Africa, and the
man involved is the owner, according to reports.

He'd entered the cage while another man, presumably a keeper, with a small
bucket in his hand looked to be coaxing the lion toward the edge.
The lion then spots the man in its territory and hurtles towards him.

He is reportedly in a critical condition.
The lion was killed following the attack.
It was reported the incident was at Marakele National Park.
https://www.mirror.co.uk/news/world-news/huge-lion-savages-wildlife-park-12459461 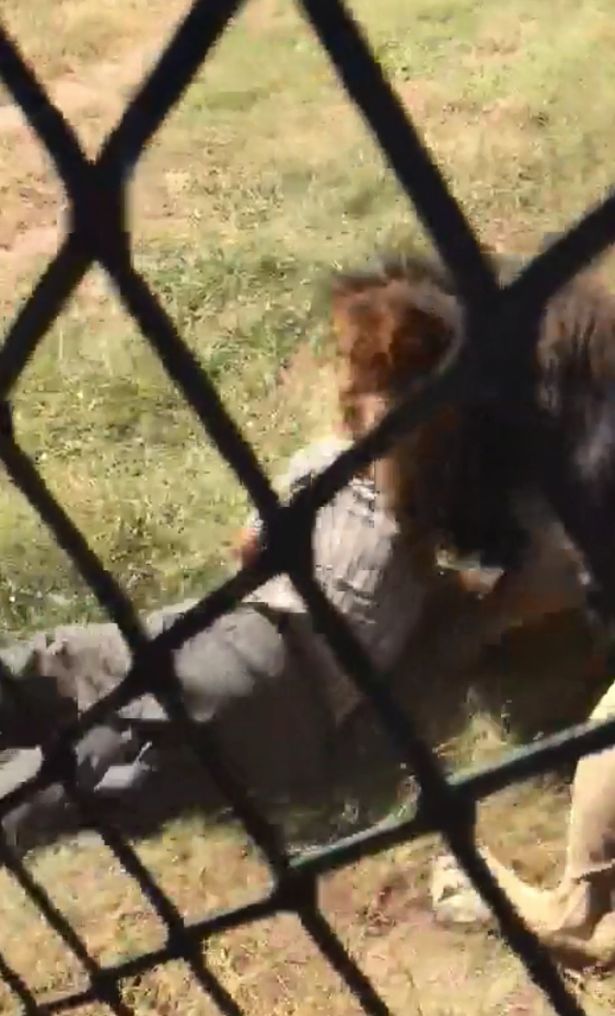 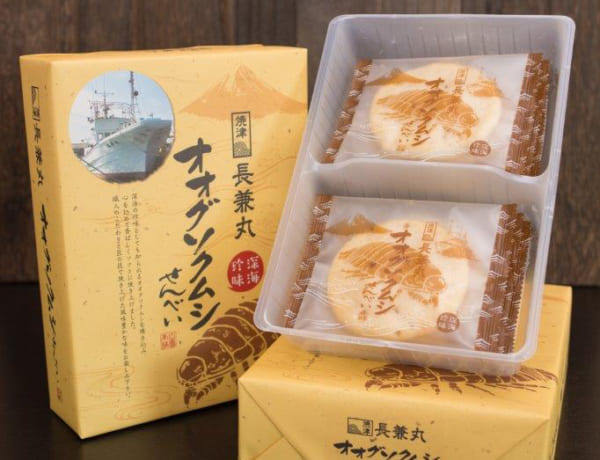 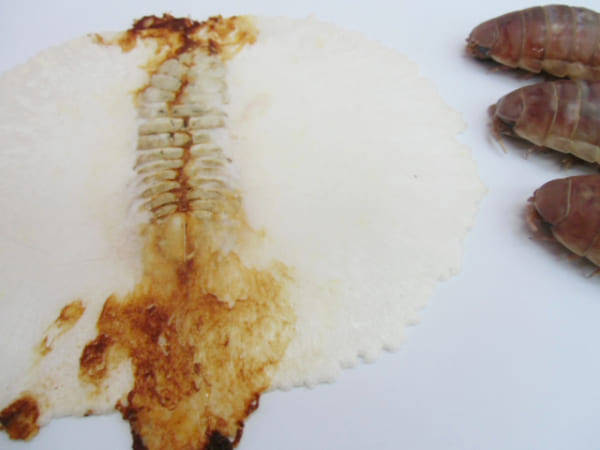 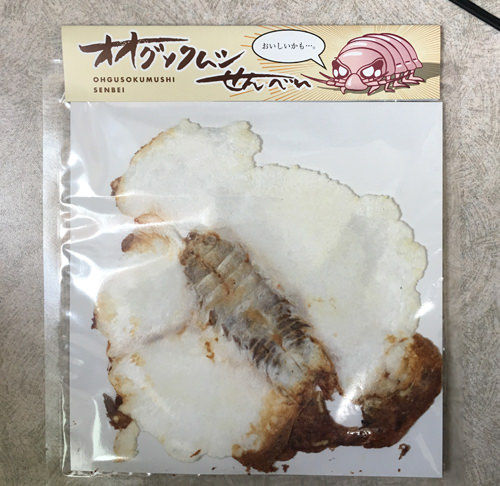 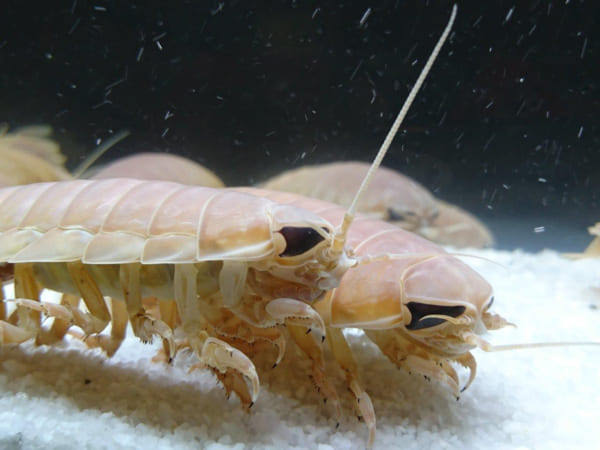 An elderly man who tried to feed a tiger may lose his hand after he put it through the bars of the cage.

The fierce beast had been waiting in its cage ahead of a circus performance when curious locals decided to try and get a closer look.

Armed with small pieces of meat, the man who has not been named in reports, climbs
up on the truck to feed two of the big cats locked in the separate pens.

The man was filmed as he attempted to feed the animals, like they were domestic pets.

Both animals react to the meat and the OAP does not know whether to pay attention
to his left or right hands as he tries the dangerous stunt.
While his attention is divided, the tiger on his right suddenly bites down on his
entire hand, trapping it in its jaws and causing the man to desperately to and free himself.
A circus worker can be seen prodding the big tiger with a stick numerous times
but the animals holds tight for over two minutes.

Finally the worker manages to make the animal release his victim's hand and back
off as the OAP passed out, presumably through pain and shock.

Witnesses said both cats belonged to a travelling circus, which had parked their
animals on a public square in preparation for the evening's show.
http://www.mirror.co.uk/news/world-news/tiger-bites-hand-elderly-man-11571608 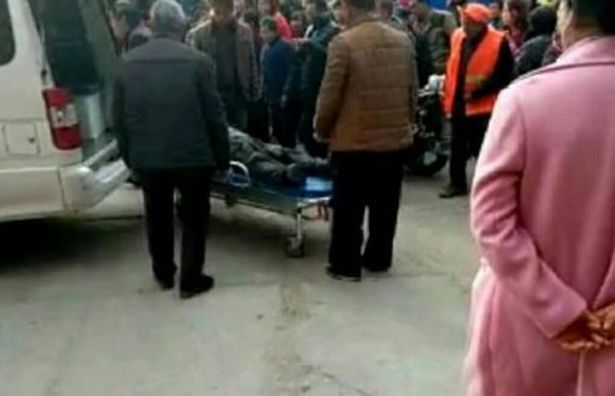